Close
Home Latest News The district elections are coming up again! But what does that mean?

The district elections are coming up again! But what does that mean?

What are the student unions’ elections?

Every year during and shortly after the Easter holidays, the Facebook pages about election teams (kiesploegen) and election weeks (kiesweken) spring up like mushrooms: it's time for the student unions’ elections (kringverkiezingen)!

The student unions’ elections are organised annually to elect student representatives who will represent you for one academic year. That is why the elections take place per studyprogramme. All voting students at KU Leuven, UCLL and LUCA School of Arts are assigned to a student union (and possibly to a faculty consultative body) through their programme.

During the election week, the members of the election team(s) try to convince you of their abilities and why they deserve your vote. They do this by organising original events, interesting debates and often by handing out a lot of free food, drinks and gadgets. Each electoral team will have its own way of doing things during the election week! They give a foretaste of what the next academic year might look like "under their leadership". In most student unions, the change of teams takes place during the summer, but in some student unions the torch is passed on immediately after the elections!

The election week ends with or coincides with a voting period. As a student* you can vote for the candidate team(s) of the student union that represents you(r) study programme. 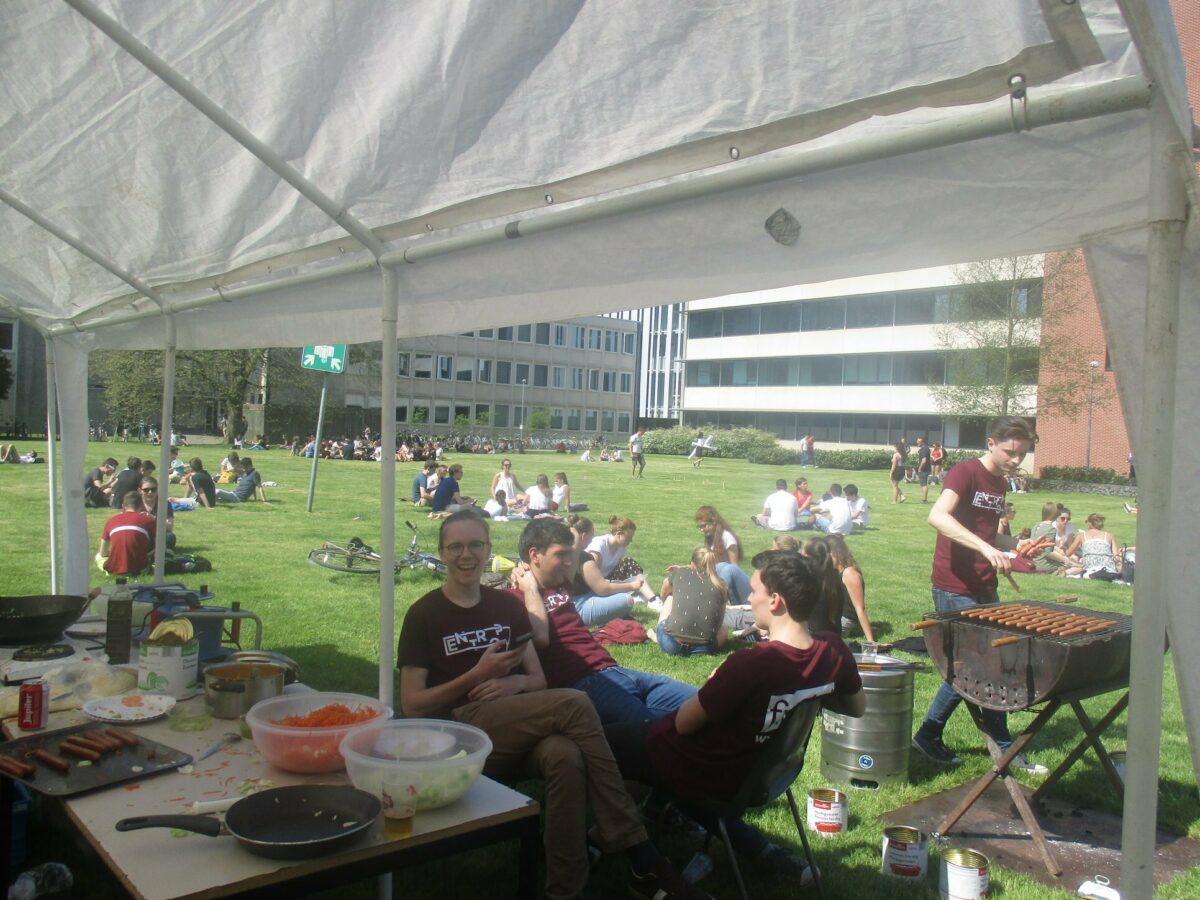 Who is my student union? What does it do?

First of all, the student unionsdo some representation: they meet every two weeks on Friday evening at the General Assembly of LOKO. LOKO is the Leuven students' umbrella organisation, representing all Leuven students, regardless of their educational institution, at city level. LOKO also puts its best foot forward in terms of student facilities. The opinions of the student unions are supported and proclaimed by LOKO's student representatives. And so your voice reaches the city or educational institutions.

In addition to this representation and the associated feedback, the student unions also provide a lot of other things: affordable courses at the course service, relaxing events, cultural activities, sporting outlets, etc.

Another important aspect of student representation is education.

For everything that has to do with education, the faculty consultation body (Facultair Overlegorgaan or FO) takes care of the representation.

The members of the faculty consultative body (and/or the educational representatives of the student union) participate in all kinds of consultations at faculty level and in the biweekly General Assembly of the KU Leuven Student Council (Stura), which in turn provides feedback at university level. 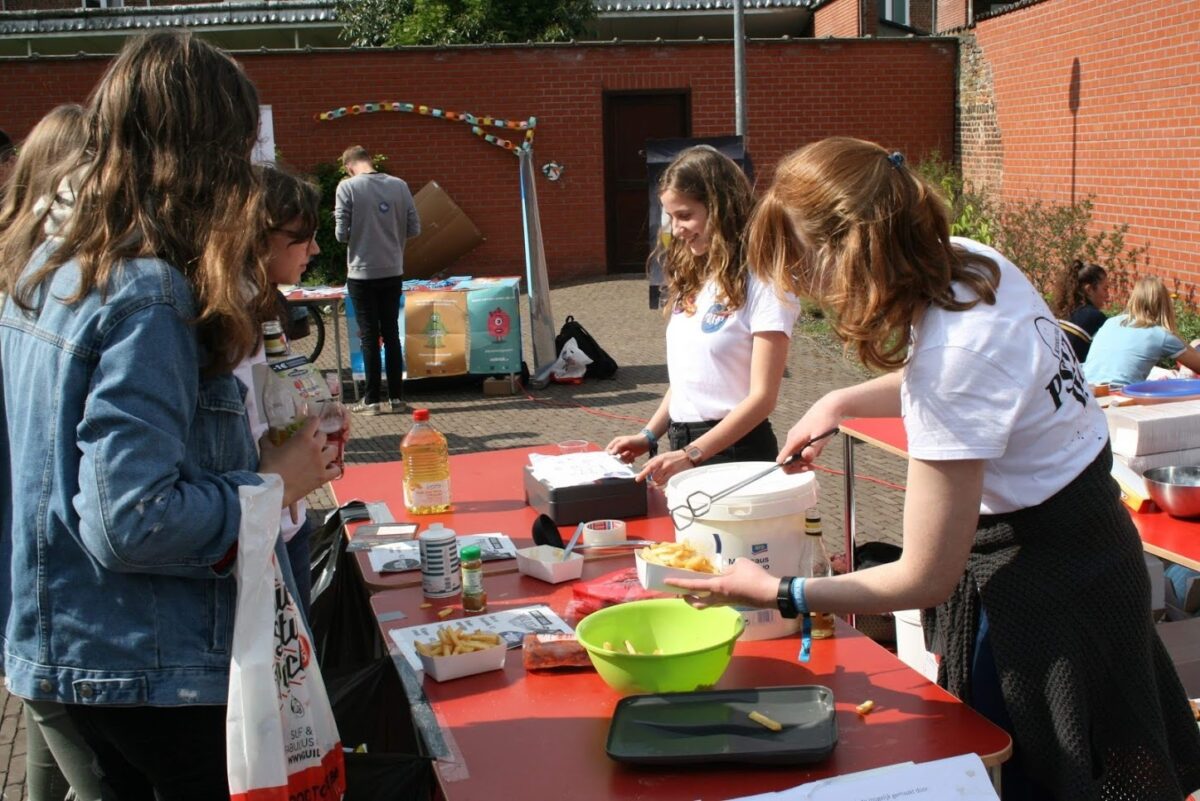 How do I vote?

As mentioned above, the election week ends with a voting period. As a student* you can cast a vote on the electoral team(s) that is/are a candidate for the student union that represents your study programme.

The election team(s) and your student union will make clear in many ways when it is time to vote, through official communication channels and/or social media. Voting takes place entirely onlinethrough a specially developed platform. You can cast your vote anonymouslyby logging in with your student login. You can only vote once and you are only entitled to vote for one student union. Not sure for which one? Consult the overview here!

*Attention: not every student can vote.

Are therefore not allowed to vote:

- Students with a credit contract who are registered for less than 15 credits
- Students with an exam contract
- PhD students
- Students enrolled in post-academic education
- Students from other institutions of higher education who are studying at KU Leuven in the context of an exchange programme;
- Students of interuniversity course(s) which are not coordinated by KU Leuven.

The student unions’ elections are all organised in accordance with the participation rules.

Do you want to know more about the elections? Do you still have questions or uncertainties? Feel free to send an e-mail to kringverkiezingen@loko.be. 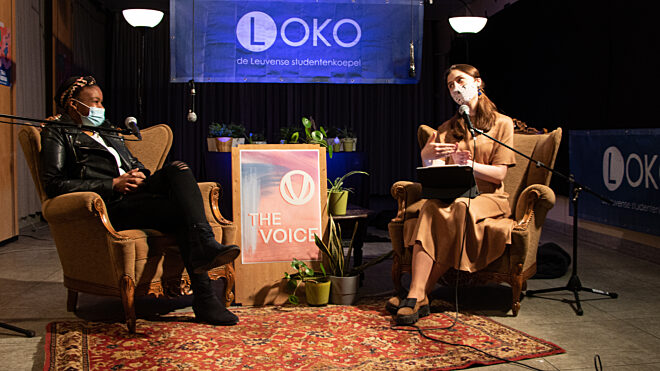 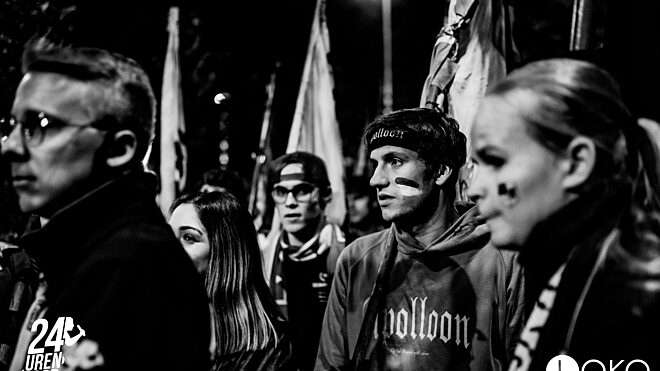 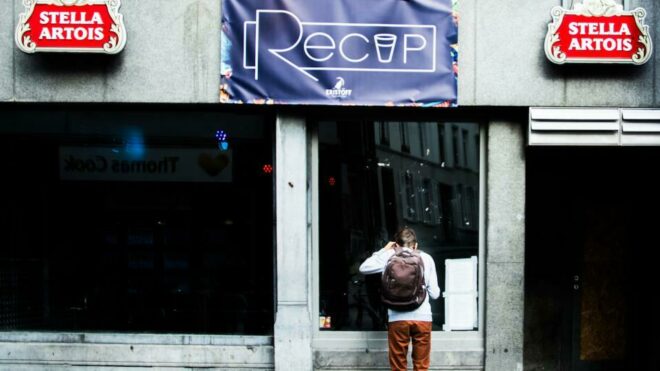 If you visit a Leuvens fakbar anytime soon, remember these rules!

Send us a message

Do you have a question or do you just want to have a nice chat?
Contact or visit us!